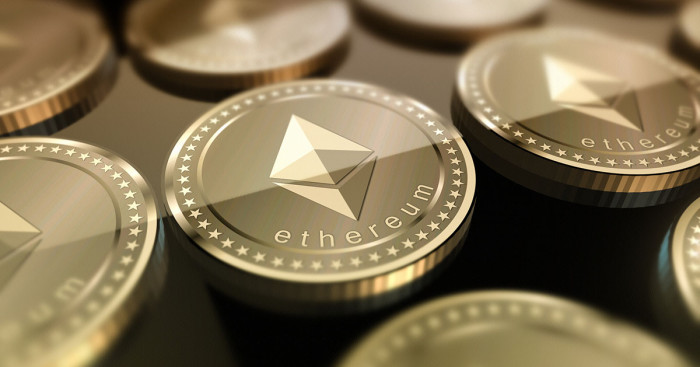 Ever since the launch of cryptocurrencies, Bitcoin and Ethereum have led the industry and among these two, Bitcoin has always been the dominant one. However, with some recent advancements, Ethereum would become much more advanced than it currently is and ultimately, it might overtake BTC’s sheer dominance in the niche.

Basically, as the name suggests, Ethereum 2.0 happens to be an upgrade to the existing Ethereum network and it primarily aims to address the throughput and scalability issues currently engulfing the second most popular cryptocurrency in the industry. As a result of this upgrade (also known as Eth2 or Serenity), the network would be able to execute more transactions per second and diminish the bottlenecks to a significant extent.

Please be advised that unlike most of the upgrades to Ethereum’s competitors where several third parties are combined to the same architecture to make it more robust, Ethereum 2.0 brings a plethora of changes to the core of Ethereum. Therefore, the entire architecture of the old and new versions will be different.

It is worth mentioning that two of the fundamental changes happen to be in their Proof of Stake and sharding mechanisms. Let’s explore each one in detail.

It happens to be a consensus algorithm but is entirely different from the one offered by Bitcoin. Basically, instead of miners, the PoS approach is to have validators on the network who are responsible for creating new blocks, offering computational power to the network, and storing the copies of the ledger.

This is a very interesting concept that allows the splitting of chains to achieve efficiency. As a result, a single validator is not responsible for executing all the processes required to create a block and the workload is split among multiple nodes.

Once the shards (subchains) are created, a validator is assigned to each one and they are responsible for carrying out their particular tasks only. Once every validator has done the job, the results are compiled and validated before a new block is appended.

Therefore, the release of Eth2 would allow Ethereum to offer a whopping speed of up to 1000 Transactions Per Second and it would reduce the operational costs for DApps as well.

Moreover, with some modifications to the consensus algorithm, the new network would be more environmentally friendly and secure as well, which is quite important especially because the adoption of Ethereum is growing at an incredible pace and is expected to surge in the near future as well, due to the boom in DeFi.

PayPal shows eagerness to get into the crypto sphere

Fill out the form below to begin your registration process.