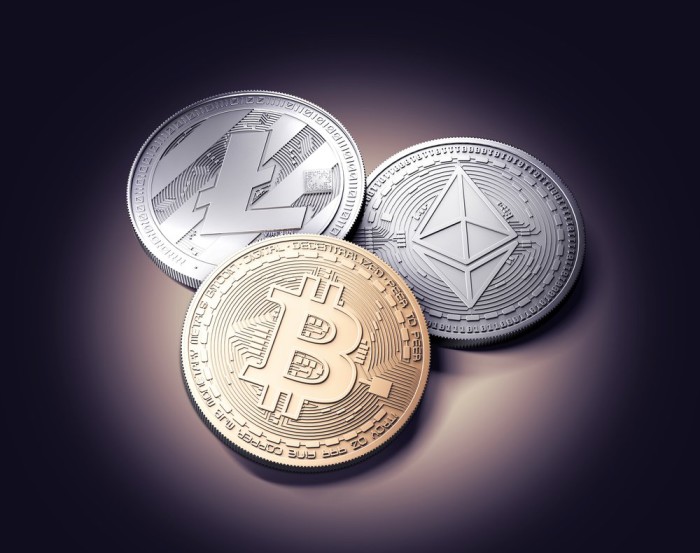 The acting Enforcement Director at the SEC, Marc P. Berger, who is behind the high-profile $1.3 Ripple Labs XRP lawsuit, is leaving the SEC. During his time at the SEC, Berger has played a key role in the enforcement action against Ripple Labs.

His Time at the SEC

During his time at the SEC, Berger was the Deputy Director of the Division of Enforcement. He took up the role in August 2020. He was appointed acting director of the division when the previous director Stephanie Avakian left the post in December 2020. According to the SEC announcement, Berger will be leaving his post before the end of the month.

While he was only in his position for a short while, he has left behind one of the biggest lawsuits against a crypto company. The SEC currently has a $1.3 billion lawsuit against Ripple Labs, the company behind XRP. In its lawsuit, the SEC is also targeting the company’s CEO Brad Garlinghouse, and Chris Larsen, the Executive Chair.

The SEC accuses Ripple Labs of holding an unregistered securities offering since 2013, during which period it raised $1.3 billion. According to the lawsuit, Ripple Labs failed to comply with federal securities laws in its offering. The lawsuit states that the SEC views XRP as a security. Once the lawsuit was announced, the price of XRP took a hit. It was previously the third biggest crypto coin by market cap but it has since dropped to the fourth position.

According to the SEC, the continued periodic sale of over 48 billion XRP held by Ripple Labs constitutes a securities sale. According to Ripple, it makes these periodic sales to increase the liquidity of XRP and strengthen the overall health of the XRP market.

Responding to the lawsuit, Garlinghouse said that the lawsuit amounted to an attack on the crypto sector and American innovation. In the past, Garlinghouse has threatened to move Ripple Labs out of the US due to a lack of clarity in crypto regulation.

In the past, the SEC has successfully prosecuted several crypto firms for the sale of unregistered securities. One of the largest was Block.One, which had raised $4 billion from investors to create the EOS blockchain. Telegram was also sued for the sale of $1.7 billion worth of TON tokens. Like many others in the crypto sector, these firms opted to settle with the SEC. Likely, Ripple Labs will eventually settle their lawsuit with the SEC.

Things are in Flux

As the Trump administration prepares to exit the stage, there has been a lot of flux in various federal regulators. It is expected that several top key officials at the SEC will be replaced with new ones by the Biden administration. However, that is unlikely to affect the ongoing enforcement action against Ripple Labs.

PayPal shows eagerness to get into the crypto sphere

Fill out the form below to begin your registration process.